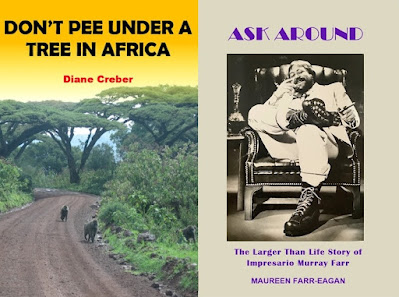 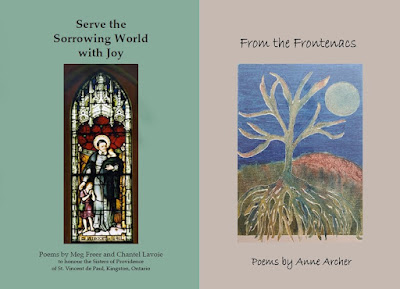 Diane Creber's new travel tale
A larger-than-life memoir by Maureen Farr-Eagan
Poems for the Sisters by Meg Freer and Chantel Lavoie
From the Frontenacs: new work by Anne Archer 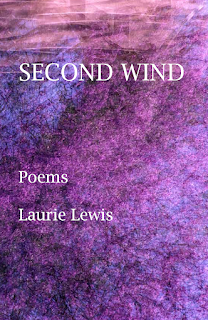 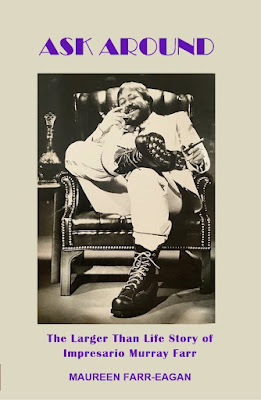 ASK AROUND: The Larger-Than-Life Story of Impresario Murray Farr

MURRAY FARR, the subject of this intimate biography by his sister, Maureen, was born in Regina in 1942 and died in LaHave, Nova Scotia, in 1992. He was a tour director, consultant, presenter, impresario, director of Halifax’s Dalhousie Arts Centre, managing director for the Chimera Foundation for Dance in New York, consultant for the Dance Section of the Canada Council, promoter and advisor for various dance and theatre companies ... This is a short list. There’s much more. He was a social activist and a member of several human-rights groups in the 1960s and 1970s. He was a leader. He was fun. Funny. Smart. Compassionate. He was formidable. He laughed with such volume and intensity you could feel the universe jiggling ...
–    Miriam Adams, co-founder, Dance Collection Danse
$25 paper
Available at Novel Idea Books, 156 Princess Street | Kingston
613-546-9799 | novid@kingston.net  |  http://novelideabooks.ca 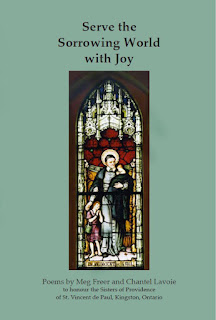 SERVE THE SORROWING WORLD WITH JOY

An evocative
illustrated collection of poems dedicated to the Sisters
of Providence.

Lost Boy from a Line of Heroes: a powerful memoir by writer and artist Gordon Miller on the long journey back from a childhood tragedy that altered his life forever. Contact Goodminds.com at orders@goodminds.com.

From sculptor John Boxtel, For All He Gave Me: how one man brought his family of 13 alive and well through World War II in the Netherlands. Available at Novel Idea, Kingston. 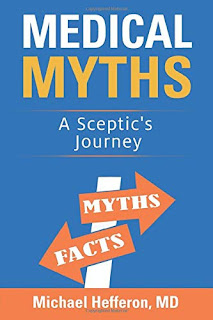 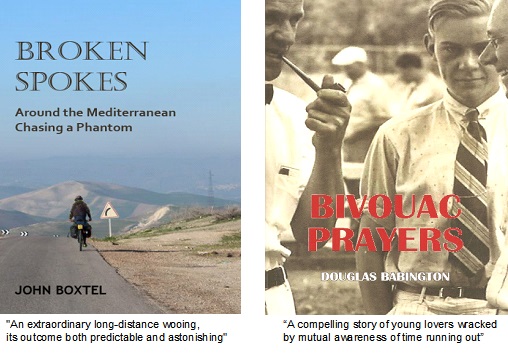 Jan Miller / Wilfred and Me
Michael Hefferon / Of Plagues and Vampires

For all purchase inquiries:  woodpeckerlanepress@gmail.com

Woodpecker Lane Press is a small publishing house on the St. Lawrence River, publishing both fiction and non-fiction titles by area writers or on topics of local interest. First established by Don McCallum, painter and musician, it continues under the direction of Maureen Garvie.