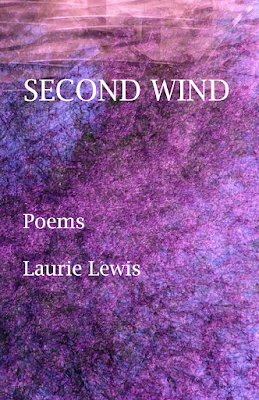 Laurie Lewis is a writer and publisher and an active member of the Kingston literary community. Her written work has been heard on CBC Radio and is widely published including in Queen’s Feminist Review, Queen’s Quarterly, the Toronto Quarterly, Vista, and the Globe and Mail. Her memoir Little Comrades (Porcupine’s Quill, 2011) was named one of the Globe’s Top 100 Books of the Year. Love, and All That Jazz was published in 2013. Laurie is a fellow of Graphic Designers of Canada and editor emerita of Vista, the publication of the Seniors Association in Kingston, Ontario.